How An Antivirus Program Works 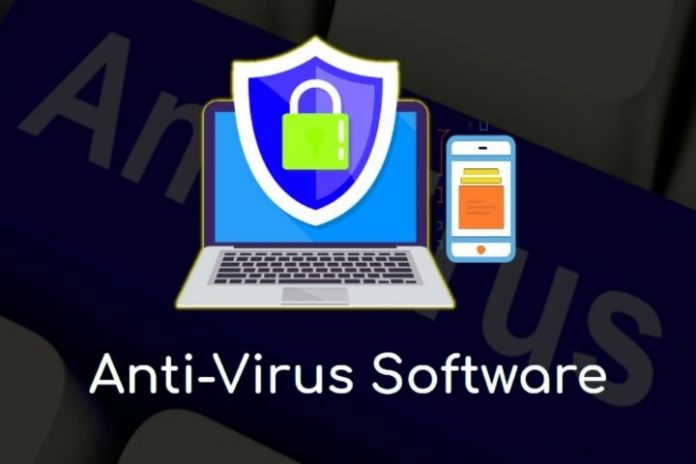 Everyone has probably heard of computer viruses at some point. However, viruses only contain a small part of the common malware nowadays. Despite the existing security software, backdoors, keyloggers, rootkits, Trojans, and worms are spreading rapidly.

In the past, the first viruses were programs of quite a small size that spread independently and caused manageable damage. Today, however, the multiple encrypted worms and viruses are extremely well camouflaged with the help they can spy out personal data and computers.

The Different Types Of Malware

A precise distinction between the existing rootkits, worms, and viruses can hardly be made since their encryption is always based on similar principles.

However, differences can be identified about the function of Trojans.

Put. A Trojan is a program that disguises itself as applicable but only serves to smuggle other malicious programs into the system. They can be compared with the so-called backdoors, which find existing security gaps in the system and thus open the door for hacker attacks.

For example, malware like keyloggers can enter the system and spy on users unnoticed. The various malware programs are grouped under the umbrella term malware.

This Is How Antivirus Software Works

There are antivirus programs to protect the PC and the documents and files. These programs do not necessarily have to be associated with costs; Free antivirus software also offers sufficient protection for your data. The antivirus software “Bitdefender” works incredibly quickly and has the necessary security functions. Those who opt for this software benefit from the unique technology called “Bitdefender Photon,” which adapts to the hardware configuration of the PC system and can even accelerate it instead of putting a load on the hardware.

In general, an antivirus program works as follows: In the first step, it is necessary to detect a virus so that it can be combated and eliminated. However, malicious programs are constantly being developed and often behave unpredictably. Therefore, developing a virus scanner that works 100 percent safely is practically impossible. This problem can only be solved by combining different detection methods. The manufacturers guarantee a hit rate of 95 percent.

The detection methods can be divided into two categories. One of them is reactive detection. This recognition is based on a signature. The antivirus software breaks down the virus’s source code and scans it for malware. If one of the stored signatures is found, a notification is made that a virus has been found. The detection rates of advanced signature scanners with upstream transformers are very high.

If potential harmful programs are evaluated about their behavior and recognized accordingly, this is referred to as proactive recognition. Both dynamic and static virus scanners use this technology.

Viruses, which change their code with each new reproduction, constantly create new signatures. Simple signature-based scanners can no longer recognize the malware. This means that an upstream transformer is necessary. This cleanses the respective code of additionally appended byte sequences to restore the original signature. In principle, the proactive scanners can recognize new malicious programs much faster, but they also generate false alarms more frequently.

If the malicious programs use utterly new code or the transformations are more complex, neither reactive or proactive detection is sufficient. The so-called sandbox is then used. This scanning process is carried out wholly isolated from the actual computer.

Fixing And Removing The Malware

This means that a recommended antivirus program should always have both behavior-based and signature-based detection. In ​​viruses, the short time between two updates can be decisive.

If malware is found on a PC, it must, of course, be eliminated. Different mechanisms are available for this, depending on the scope of functions of the antivirus programs, namely:

When purchasing the antivirus program, it should be ensured that different areas are covered. Incidentally, it is not advisable to install two antivirus programs – they can interfere with each other in their work so that adequate protection is no longer guaranteed.

Possible Problems With The Antivirus Programs

However, system conflicts can also be caused by the real-time scan, as the constant checking of large databases impairs the system performance. The system start can also be delayed by complex antivirus programs, as the program is scanned when the computer is started.

Excessive use of the system’s resources often leads to a complete crash of the antivirus software. Such an excessive load is caused, for example, when several programs with a high system performance are executed during a complete system scan.