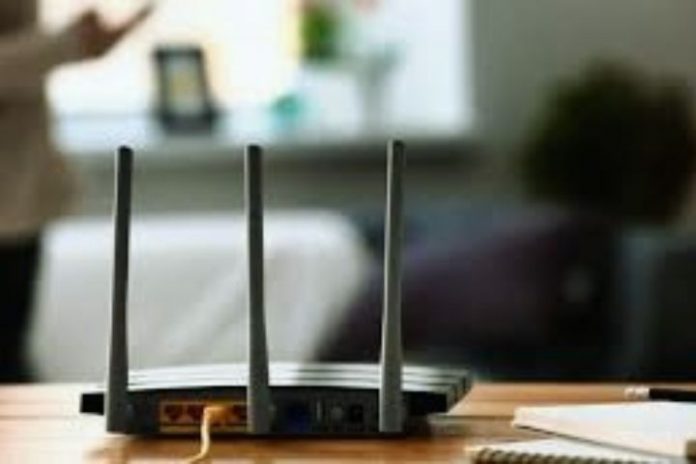 Many consumers want the Wi-Fi range to work reliably within the apartment, throughout the house, or on the terrace. In this case, the signal from the router can be amplified using simple means. This works best with a Wi-Fi repeater.

That’s What Makes The Amp What It Is

The WLAN amplifier is also referred to as a WLAN repeater. This small device is a simple and inexpensive way to boost the existing router’s signal. The WLAN amplifier is connected to a socket and switched on to do this. Thanks to better reception, household members can now access the Internet in places that previously had no or only weak reception.

If you buy a repeater, you don’t have to deal with complicated technology because it’s straightforward to use. Technical laymen also get their money’s worth here. A single WiFi repeater can improve reception so much that the router’s range is doubled. Modern boosters work with all standard routers and are immediately ready for use. Anyone concerned that security will suffer from using an amplifier can also be reassured at this point: the connection between the individual devices and the booster is secure because the data is encrypted.

In These Cases, It Makes Sense To Use It

If you are sure that the bad connection is not due to a defective router or the wrong settings on the device, an amplifier is an adequate solution. This is the case, for example, if the distance between the router and the device is too great. Classic example: Someone wants to watch videos on the Internet on the balcony, but the connection is too weak. Or the popular streaming, for which there should also be a specific minimum bandwidth.

The purchase makes sense even if the signal is disturbed by particular objects or thick walls. Many modern devices break down, mainly when several people use the same router simultaneously. Here, too, the amplifier can provide relief and give everyone a good and stable signal.

This Is How The AMP Works

Simply put, the WiFi repeater sets up a second wireless network that devices can use. As a result, the Internet can be quickly received over several floors or in all rooms with a large floor area. The range increases due to the double network, and the booster also influences the speed.

It is best to place the WiFi repeater roughly in the middle between the router and your position so that the electronic helper can be used optimally.

Amplifiers Helpful In Many Cases

In conclusion, it can be said that the Wi-Fi repeater is particularly worthwhile for people who have a large household. If many people use the Internet, the repeater ensures even distribution. Even in houses or multi-stored apartments, the WLAN amplifier creates a stable basis for a consistently good signal.