HomeAPPSThe Risks Of Bluetooth, Beware Of These Apps
APPS

The Risks Of Bluetooth, Beware Of These Apps 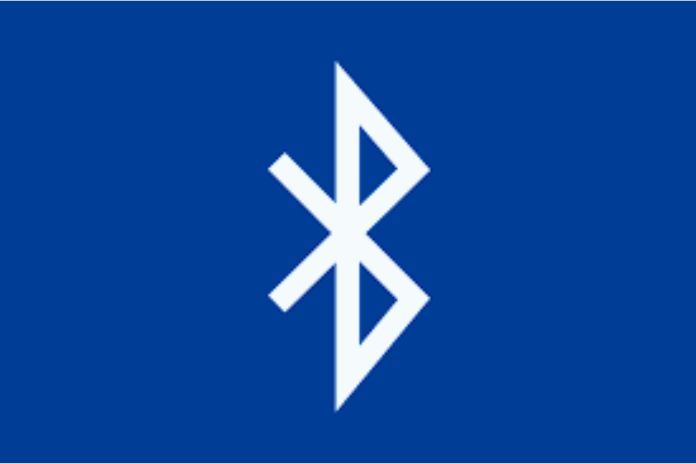 Simple apps for managing Bluetooth on your Android device turned out to be dangerous malware: what are the 4 apps at risk, and what to do if they have been downloaded?

Bluetooth is a data transmission standard used by millions of users around the world. A convenient way to send or receive information wirelessly without an internet connection.

The Bluetooth management mobile apps allow you to make the most of this technology. They offer services such as creating custom profiles or automatic login and logout.

This kind of app guarantees natural Bluetooth optimization, especially regarding battery consumption. Not to mention that they can often be downloaded for free.

Unfortunately, in recent weeks, apps that offer a Bluetooth management service only in appearance have been identified. Once installed, they end up opening phishing sites in the background.

The apps have logged over one million downloads on the Google Play Store. This means that more than a million users have unknowingly installed one or more malware on their devices.

Recently, some apps dedicated to managing Bluetooth have come under the magnifying glass of analysts and network security experts.

The latest report of dangerous apps comes from Malwarebytes, which has identified four apps that promise a service and that, in reality, hide rather difficult Trojans inside.

Malware is malicious programs that are usually downloaded without the victim’s knowledge. They are classified according to the type of damage they cause and how they are installed and spread within the devices.

In detail, Trojan-type malware is remotely accessed programs or executable files. Their main feature is that they hide their true purpose from the user. It is no coincidence that their name expressly mentions the Trojan horse: a universally known symbol of strategy and deception, which needs no explanation.

The dangerous apps appear to have been developed by the Mobile Apps Group, and in particular, they are:

When writing this news, the 4 apps were still present in the Google Play Store: the reference platform for millions of smartphones with the Android operating system.

Despite numerous reports, including from other users, the apps have recorded many downloads, thus exposing many to the related IT risk. Only Bluetooth Auto Connect alone surpassed one million downloads.

When you download these “offending” apps, they don’t seem to give apparent problems. Unfortunately, however, after a couple of days, phishing sites that are potentially dangerous for the user start opening in the background.

The advice for those who have downloaded them is to remove them immediately, change the passwords of the accounts saved on the smartphone, perform a scan with a particular antimalware app and, in the most extreme cases, reset the device to factory settings.

Also Read: The Latest Proof Of Telegram Is The Paid Posts